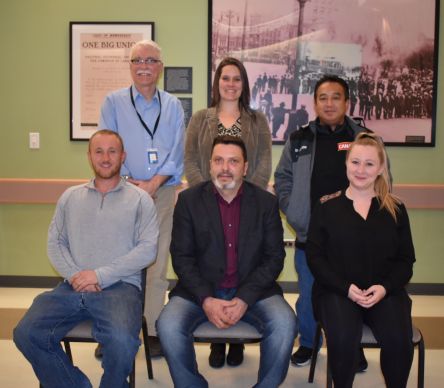 The Local 500 Trustees are not considered part of the Executive or Table Officers.